During a two week residency in Saxon Switzerland national park I found myself in the small village of Wehlen which is situated along the river Elbe. One of my main activities was to explore the local flora, fauna and the natural history.

A rich diversity of wild herbs and edible plants was to be found along the riverside. Many of which are commonly considered to be weeds, but may in fact prove themselves to be amongst some of the most nutritious food sources for both animal and human alike. Trace elements, enzymes and bioactive substances which are no longer to be found in cultivated vegetables and produce are however still present in the aforementioned “weeds”. A knowledge which has slowly drifted away over time as we turn a blind eye in favor of the comfortability of mass production, homogenization and mono cultures.

For this work I was also inspired by an ancient group of people known as the Essenes. Roughly 70 years ago their way of life was unearthed inside a series of caves in the Judean desert. Hundreds of scrolls and manuscripts containing ancient wisdom came to light. Among other subjects my main interest was in the stories of their so called essene bread. Made from purely sprouted seeds and dried or “baked” in the sun it was able to preserve all essential nutrients and in essence is a raw food.

Within a single seed resides the life force required for it to eventually become a plant. Through lectins and other substances it has a natural deterrent that makes it harder for our bodies to digest. By sprouting a process of growth & transformation is initiated which breaks down defensive compounds, multiplies nutrients and makes them overall more accessible for our bodies.

This ancient method of sprouting and sundrying in combination with wild & locally foraged ingredients resulted in my own take on the essene bread. A main component was an ancient sort of rye locally known as “Waldstaudenroggen” which may be found at the edge of the forest and open clearings nearby. Those activated grains together with a mixture of wild plants & herbs formed the dough. The third component consisted of a former inhabitant of the area, (dried) algae. A subtle reference to the great chalk sea which shaped this landscape ca. 90 million years ago. A bite sized piece of the bread was served with wild nettle pesto on one half and local honey on the other half.

The presentation took place on a field next to the river Elbe and offered visitors a pure & raw tasting experience which reflects upon the present & past, the local landscape and how we relate to it. 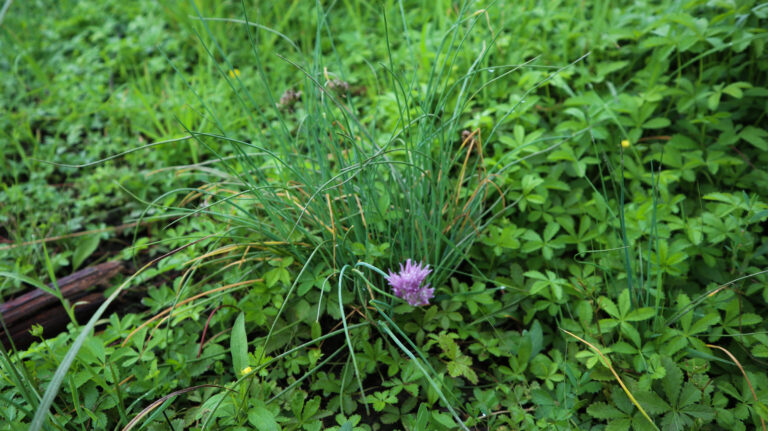 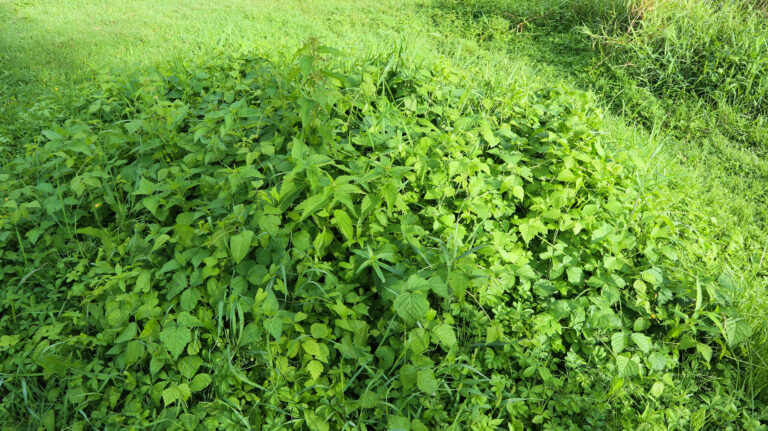 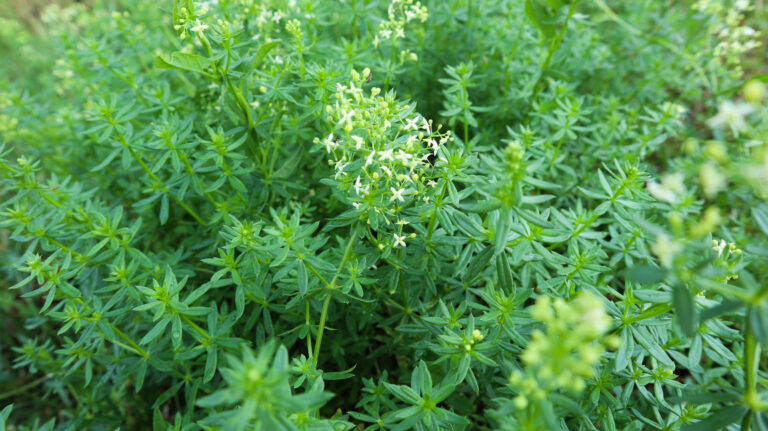 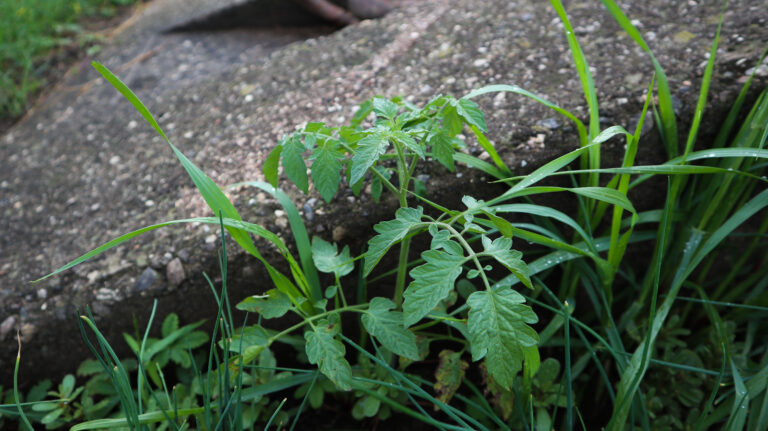